You are here: Home1 / Languages2 / German

Our German translation services professionals in New York, NY are ready to help you transform your message into the main language of Germany, Austria, and Switzerland!

Contact us about your German translation or localization project

Pronto Translations has a team of 34 translators, among our other language translation service providers, offering German translation services, with expertise covering a wide range of topics and industries, ready and waiting to convert your message into the main language of the three DACH nations, D for Deutschland (Germany), A for Austria and CH for Confoederatio Helvetica (Switzerland).

Why You Need English-to-German Translation Services

German is one of the major languages of the world and the native language of almost 100 million people worldwide. German is the most widely spoken native language in the European Union and the second most spoken language overall. It is a pluricentric language: its standardized variants are German, Austrian, and Swiss Standard German. Thus, the need for good German translation is ever high, but you must trust online interpretation via professionals who can certify the authenticity of their translated work (into a different language).

Eight European countries have named German as the official or a co-official language!

Our agency has a vast team of English-to-German translation services professionals and interpreters on board who can translate your material while keeping the essence of the original message intact.

German is the sole official language of Germany, Austria, and Liechtenstein, as well as in 17 Swiss cantons, in addition to being co-official in four cantons of Switzerland, Luxembourg, the German-speaking Community of Belgium (as majority language), the Autonomous Province of South Tyrol in Italy, and the Opole Voivodeship in Poland. This means that the demand for certified German translation services is ever high.

Communities of native German, mostly bi-lingual, speakers dot the countries of Central and Eastern Europe as well as of Central Asia, with the largest concentrations notably (in Europe) in Bosnia and Herzegovina, the Czech Republic, Denmark, Hungary, Italy, Poland, Romania, Russia and Slovakia and (in Asia) in Kazakhstan. You’ll need the best German translation to be able to communicate your message effectively in these regions.

Several communities of bilingual native German speakers exist outside of the Eurasian landmass, with the most important in South Africa, Namibia, Southeastern Pennsylvania in the US (the Amish communities), and the states of Espírito Santo, Paraná, Rio Grande do Sul, Santa Catarina and São Paulo in Brazil. Our certified German translation services understand the variants of languages spoken in different regions and will make sure that you can get your message across as you would in your native tongue.

Choosing The Correct Variant Of German For German Translation Services

When sending a public relations document or news release to the three main German-speaking countries in Europe, it is quite acceptable to choose Standard German as spoken and written in Germany. Yet, if the message is intended specifically for Switzerland or Austria, it is recommended to opt for a linguist specializing in German translation services in the selected country’s variant.

The solution is straightforward in Austria as there is a standard form.

Switzerland, on the other hand, is somewhat more complex. For formal communications, such as press releases and all manner of business communications, Swiss Standard German is what should be adopted by a professional German translation expert. For advertisements and marketing campaigns targeting the general public, in particular, if localized to Bern, Zurich, or a single canton, the local variety of the German dialect referred to as Swiss German, would be the recommended choice. Swiss German is not mutually intelligible with standard German and, as a result, is considered by linguists to be a separate language. Its speakers are very proud of their own dialect with its use in no way signifying a lack of status or education. Thus, a good German document translation should take into account the feeling that the people have for their language.

You Can Count on Pronto for the Best German Translation Services

We serve the following areas:

If you’re looking for professional German translators to address your German translation and localization needs, look no further than Pronto Translations. Contact us now!

Contact us about your German-language translation or localization project 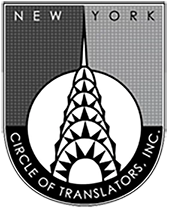 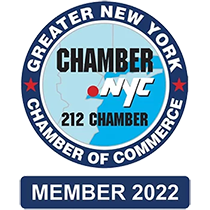 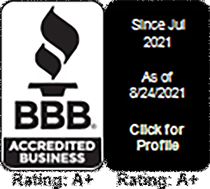 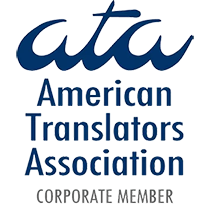 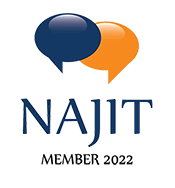