Korean is considered one of the most difficult languages to translate into, especially from a Western language.

Korean is an “isolate”, meaning, it does not fit into any language group. Even though the language shares some features with Chinese (much borrowed vocabulary) and Japanese (similarities in sentence structure), most other features are “different” — whether it be the syntax, the grammar or the cultural inferences.

This guide points out some of these key differences. Due to the dissimilarities with other languages, only the most experienced and seasoned translators have the skills sets to render your text into a document that is both accurate and culturally sensitive.

Contact us about your Korean translation or localization project 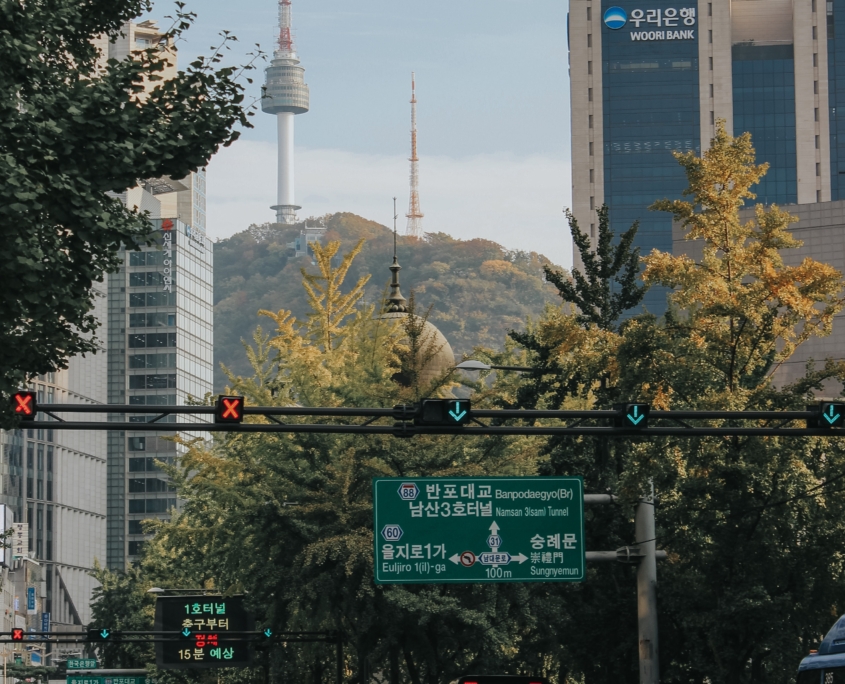 While English and most Western languages adopt a Subject-Verb-Object word order, Korean is most often Subject-Object-Verb. When translating simple sentences, this rarely causes confusion. However, when sentences contain multiple objects, (as can commonly occur), the item being emphasized will move to the head of the sentence. Even the direct object can be the first word or phrase of the sentence.  An experienced translator knows when to move an object to the head of the sentence, so that the translation sounds natural in Korean.

Ellipsis – Use of subjects and objects 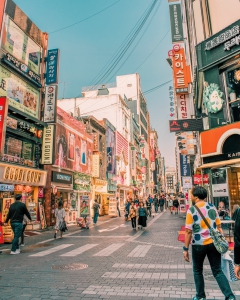 The omission of a subject or object means that understanding the context is critical. In Korean, the subject is left out most of the time, requiring the reader to figure out the subject by looking at the honorific that has been applied to the verb ending and discern, based on the hierarchy of the persons mentioned earlier in the text, which person is being referred to.

Ellipsis, or omission of a subject or object, occurs 69.2% of the time for subjects, 13.8% of the time for objects in Korean, whereas, in English, the proportions are 31.5% of subjects and 7.7% of objects.

The reason for the high percentage of omissions in Korean is that verb endings change due to honorifics, allowing the reader to immediately figure out who the protagonist of the sentence is by just seeing the way the verb ends. This makes the role of the verb more important than the subject noun – unlike in most Western languages. This difference also requires the reader to take context into account to a degree that is not expected in English, an effort that can strain all but the most knowledgeable translators.

In most cases, where readers are able to determine the subject of any action or event, omitting the subject in Korean sentences is quite natural for Korean readers. (For example, if an important government official says, “I am much pleased to hear that ….,” in a properly localized Korean translation, the subject “I” would be omitted, as anyone can figure out who is pleased based on the context).

A good English writer will keep the sentences concise.  However, the opposite is the case in Korean, where everything related to a given point will be contained in one long sentence. As a result, what could take three sentences to express in English could very well be one sentence in Korean.  Only a veteran translator will know to join several sentences on one theme into one longer sentence in Korean.

Spacing within a sentence occurs between particles rather than between words.  To give an example, “the blue house is nearby” contains two particles, “the blue house” and “is nearby”, so that would be spaced as “thebluehouse isnearby”. A misplaced space would be treated as an error.

Honorifics are one of the trickiest. Foreigners could spend their entire adult life in the country and still never get them quite right; yet due to the hierarchical nature of the society, their correct use is the foundation of Korean language and culture.

There are two main categories of speech, 존댓말 (jondaemal) and 반말 (banmal), with higher and lower levels within each category. When speaking with another person, one has either higher or lower status. Within the two categories are seven levels, however only four are still in use today: 하십시오 (Hashipshio) – polite formal; 해요 (Haeyo) – polite for daily use; 해라 (Haera) – plain for speaking among friends; 해 (Hae) – an intimate style reserved for close friends or children. The rules are quite complex, and involve knowing how to address someone and how to refer to oneself. Only a translator who can fully understand the context of the English text will confidently use the correct form, while an incorrect usage will vastly diminish the credibility of the translation.

Korean has three counting systems that sound completely different from each other, the Native Korean, the Sino-Korean (Chinese-based) and the Ordinal which is derived from Native Korean. The closest analogy in Western languages would be knowing when to use Arabic numbers (1, 2, 3, 4, 5) as opposed to Roman numerals (I, II, III, IV, V). Native Korean numbers are normally used when counting people, objects and age, whereas the Sino-Korean ones are used when counting money as well as for addresses, dates and phone numbers.

Knowing when to use which one when translating is critical to delivering a properly localized product.

These days, Koreans follow trends very closely and are very quick to adapt new words and new abbreviations into the language. Koreans are extremely well connected through social networks, accelerating how quickly a new term will take hold.  A good translator needs to keep up with these trends in order to avoid potentially embarrassing errors in translation, especially when dealing with advertising or public relations copy.

Adjectives are much more used in Korean than in most other languages. To a foreign reader, it may look like gratuitous redundancy. Hence, a good translator seeking to create an authentic-sounding Korean language document would be advised to expand on the use of adjectives with synonyms—however, in a way that sounds natural to the reader.  Furthermore, while many synonymous adjectives exist, each one may elicit a different emotional response; hence, choosing the appropriate adjective requires a translator with particular sensitivity.

Translating the names of persons, organizations, and products into Korean is a major challenge for Korean translators.  A talented Korean translator will first research the name on Naver and Daum, South Korea’s two dominant search engines, to see if a widely accepted Korean transliteration of the name already exists. It is highly frowned upon to leave foreign names in their original alphabet, rather, it is expected that a Korean transliteration will be used.  The transliteration should be faithful to the way the name is pronounced in the source language. This can become tricky (as, for example, in English, the correct pronunciation may not be evident). The sound of certain languages, most notably Swedish and Portuguese, presents a major challenge to Korean ears.  The transliteration of names is considered a critical element in the translation.  Our team will go the extra mile and develop the correct transliteration.

Last but not least is the rising use of Konglish, the adaption of English words into the language — but often with different meanings from those the word has in English.  This is what leads to bizarre English translations in Korea such as the Korea Tourism Organization’s strange sounding English names for their campaigns, starting with “Korea, Sparkling” then “Imagine Your Korea”, and, more recently, “Visit Korea for Me”. Another, also in the tourism sector, is the slogan for Seoul, which was previously “Hi Seoul” and is currently, “I.Seoul.You”, selected by a panel of linguists, government officials and private citizens.

Some other trending examples:

A tricky one is 약속 (appointment or promise), commonly used to denote plans or even meetings. Recently, more Koreans are using the word “meeting” to indicate a business meeting, while still using it at other times to refer to a blind date, something rather common in Korea. Most recently, Koreans have adopted 소개팅 (introduction-ting) for blind dates.

Only a talented translator that keeps him or herself fully updated on the latest terms will know when to introduce a Konglish term into a translation, to render a completed product that resonates with your targeted Korean audience.

Please do not hesitate to contact us to discuss your Korean translation and localization project.