You are here: Home1 / Arabic

Contact us about your Arabic translation or localization project 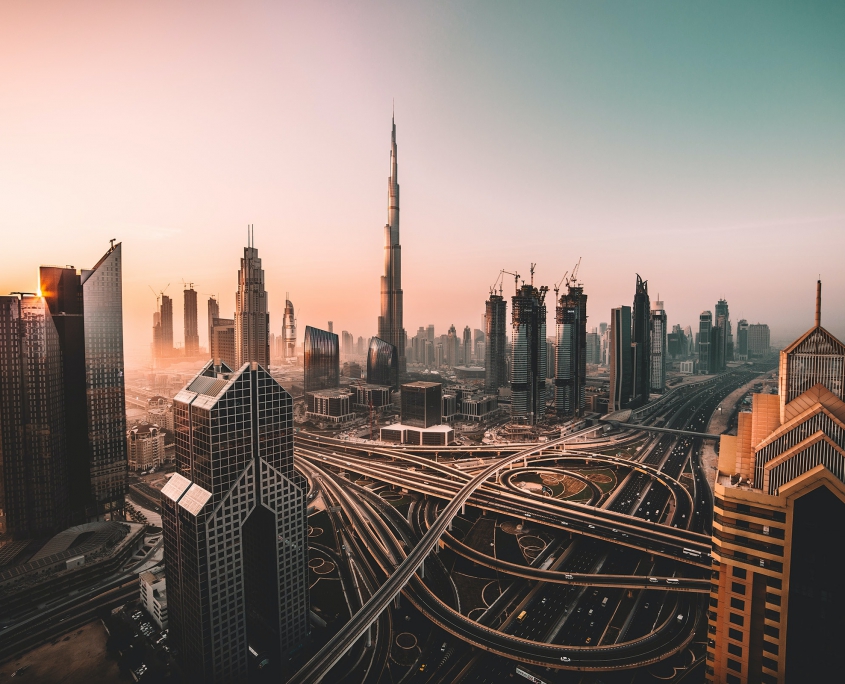 Our team of Arabic translators can help with your messaging across North Africa and the Middle East.

Arabic usually refers to Standard Arabic, which Western linguists divide into Classical Arabic and Modern Standard Arabic (MSA). Our Arabic translators will know precisely which Arabic register to choose for your document and your intended audience

Arabic is one of six official languages of the United Nations. All variants of Arabic combined are spoken by some 422 million speakers (native and non-native) across the Arab world, making it the world’s fifth most spoken language. The language is written with the Arabic alphabet, an abjad script (a type of writing system in which, at variance with true alphabets, each symbol stands for a consonant, leaving it to the reader to infer the appropriate vowel). The script moves from right to left.

Modern Standard Arabic (MSA), a.k.a. Modern Written Arabic (MWA) refers to the standardized, literary Arabic that was developed in the late 19th and early 20th centuries. It became the literary standard across the Middle East, North Africa and Horn of Africa. Most books, newspapers, magazines, official documents, and reading primers for small children published in the 22 countries of the Arab League is written in MSA. Arabic speakers generally will not conceptually distinguish between Modern Standard Arabic and Classical Arabic as separate languages, but rather refer to them as two registers of the same language.

“Colloquial” or spoken Arabic refers to the multiplicity of regional dialects derived from Classical Arabic spoken across Northern Africa and the Middle East. Colloquial Arabic is learned as a first language, or as a frequently used second language. The regional dialects don’t have a formal written form, although plays, poetry and songs may be written in a colloquial representation.

Arabic’s influence on other languages 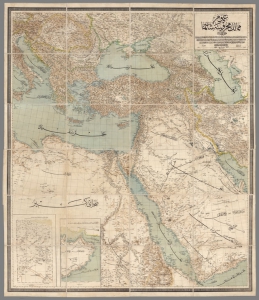 Arabic has had a strong influence on many other languages spanning the region in a line stretching from the Western point of the Mediterranean across North Africa, the Middle East, India and the subcontinent to Indonesia in Southeast Asia. Influenced languages include Albanian, Armenian, Assamese, Azerbaijani, Bengali, Bosnian, Bulgarian, Greek, Hausa, Hindi, Indonesian, Kashmiri, Kazakh, Kurdish, Malaysian, Maldivian, Odia, Pashto, Persian (Farsi), Punjabi, Sicilian, Sindhi, Spanish, Tagalog, Turkish and Urdu, as well as some languages in parts of Africa. Arabic has also borrowed from Aramaic, Greek, Hebrew and Persian in the Middle Ages and, more recently, from English and French.